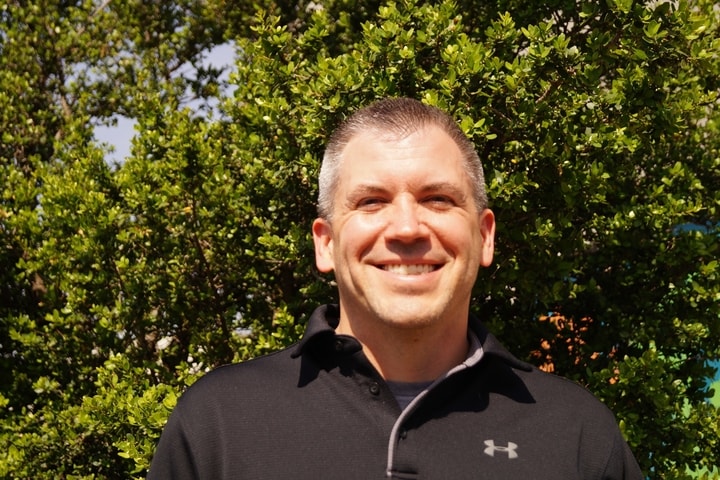 Pastor Steve was born and raised in Robstown, Texas. While attending Texas A & M University in 1997, he accepted the Lord. He and his wife Brandi married in 1998 and have three daughters – Phoebe, Emma and Abby – and one son, Ryan. Steve was ordained at Calvary Chapel Houston where he served on staff for 2 years as an intern and then as the Youth Pastor. Steve was sent out by Calvary Chapel Houston to plant Calvary Christian…
Elder 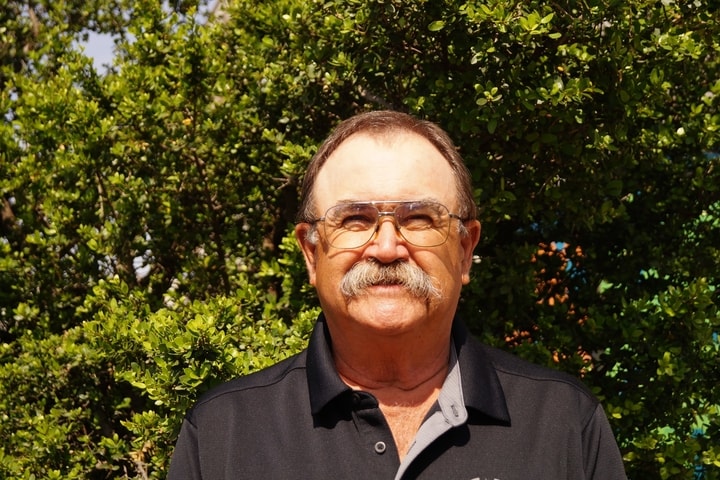 Rick has been a faithful servant of CCF Midland since the very first service all the way back on December 8th, 2002. He and his wife, Shirley, add energy, wisdom, leadership and calories (Shirley is a tremendous cook) to every service. Rick and Shirley are wonderful followers of Jesus Christ, and they are a tremendous blessing to our church body.
Elder 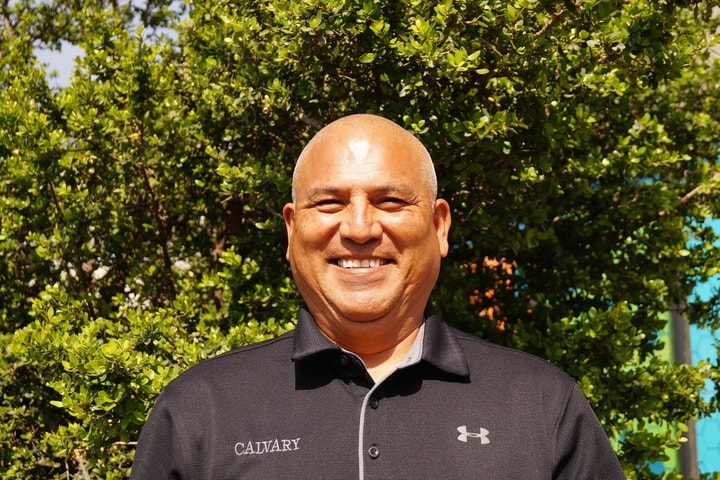 Sammy’s relationship with Jesus Christ began as he spent time listening to Calvary Satellite Network. His desire is to serve the Lord faithfully in all that he is called to do. The Lord drew Sammy and Sonia, his wife of 30 years, to Calvary Midland in 2010. They are blessed with two sons, Sammy Ryan and Matthew.
Elder 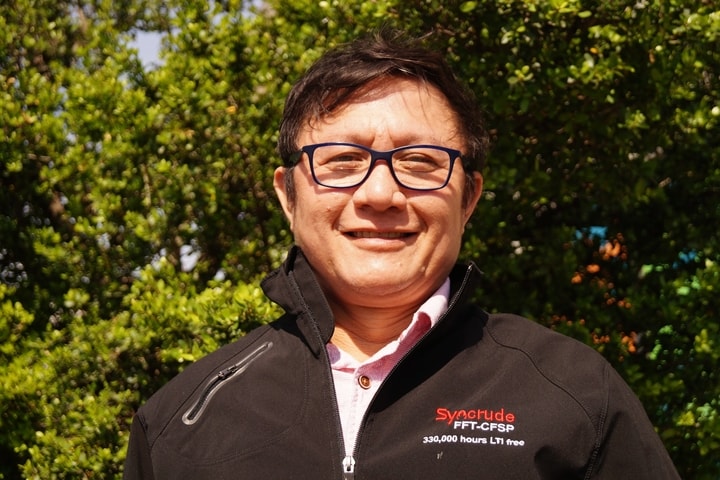 Pablito (nicknamed Pabs) has been married to Rowelda for 24 years. They have two sons, Paul Vincent and Josh Daniel.  Pablito accepted the Lord while attending university in 1984 and has been involved in school and church ministries wherever the Lord has brought him. Originally from the Philippines, the family moved to several places including Papua New Guinea and Canada before coming to the US in 2016. His passion is in conducting home bible studies and helping people grow in…